Dahlia Ravikovitch's “The Fruit of the Land” 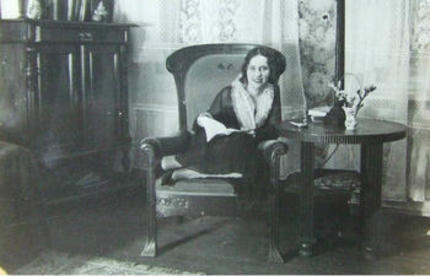 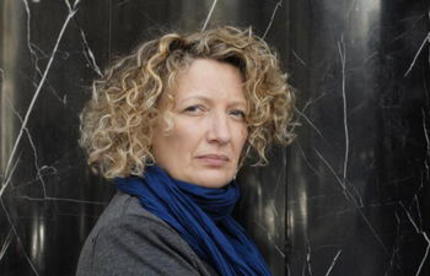 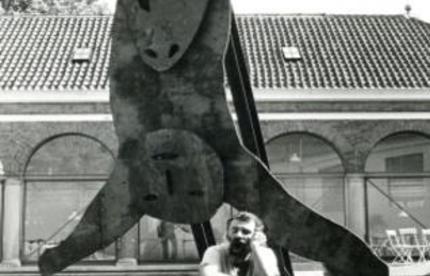 The Akedah in Israeli Poetry and Art