Each of the five resource kits in this collection explores a text that challenges or grapples with restrictive gender and sexuality norms. Encompassing poems, a short story, a novel, and a play, and spanning more than 100 years, this collection highlights some of the complex struggles for self-determination and self-expression that have played out in the pages of Jewish books.

Anna Margolin’s, “I Once Was a Youth” 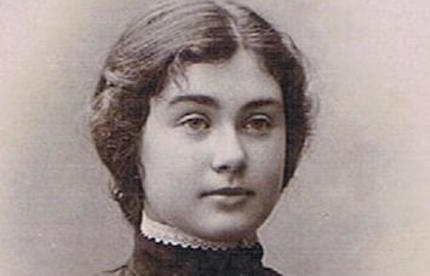 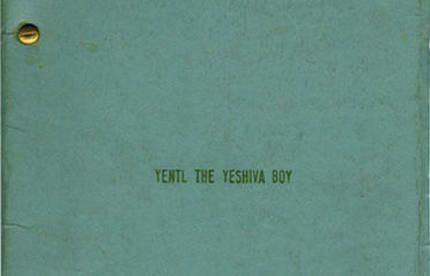 One of Isaac Bashevis Singer's most famous short stories, “Yentl, the Yeshiva Boy,” is the tale of a young woman who dresses (and passes) as a man in order to study in a yeshiva (an orthodox Jewish seminary). The story was brought to mainstream American audiences through its 1983 (loose) film adaptation, starring, co-written, and co-produced by Barbra Streisand. 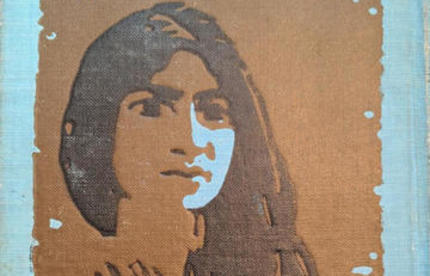 This 1918 Yiddish novel is a first-person account of a single Jewish woman living in New York at the turn of the century and the pressures she faces in her dating life. Perhaps counterintuitively, the narrator—who is part of a progressive, intellectual circle—resists newly fashionable ideas of sexual liberation, proving over and over again that “free love” isn't really free for women. 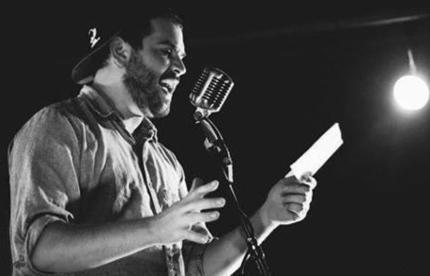 In this 2018 poem, sam sax contends with the forces of heteronormativity and anti-Semitism, which seek to shame him for his identity as someone both queer and Jewish. 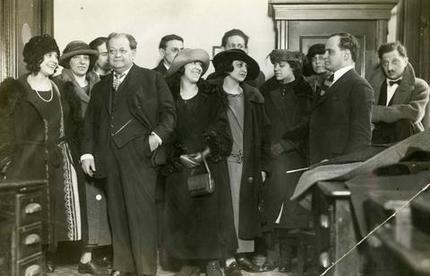 In this 1907 Yiddish play, a young woman becomes romantically involved with a sex worker employed in her parents' brothel. Not surprisingly, the play was extremely controversial; the cast and producer of Broadway’s English-language version were arrested and convicted on obscenity charges. But God of Vengeance isn't only about sex, according to David Mazower in "10 Things You Need to Know About God of Vengeance." It's also about "social and religious hypocrisy, man’s relationship with God, and parents’ dreams for their children."

There is currently no content classified with this term.